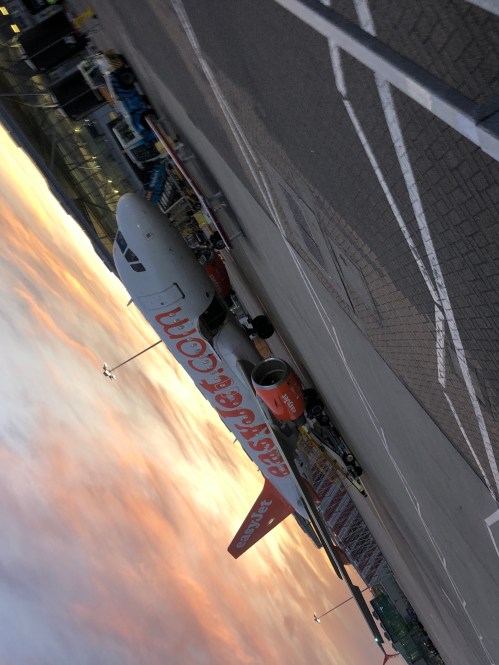 Hi guys! So usually I like to keep it pretty positive over here. I mean I’m in London and traveling the world, what could I possibly have to complain about? Although traveling is SO FUN, and in my two weeks of doing it I’ve decided I want to make traveling a part of my life forever (even after the experience I’m going to share), it’s not always as glamorous as it looks. So today I’m going to keep it real, I finally got my first taste of what people mean when when they say “traveling is hard”.

The only weekend trip I had booked ahead of time before coming to London was Oktoberfest in Munich, which I was leaving for on Thursday. I left for the airport about 3 hours early to give me plenty of time to get there, check in, get through security, and find my gate.  About 30 minutes to the airport I realized I made the rookiest of all mistakes, I left my passport in my flat. Although I knew I’d be pushing it, I didn’t panic because I still had plenty of time. So I got on the tube headed back to my flat, literally sprinted half a mile to my flat, grabbed my passport, and sprinted back to the tube. At this point I’m a little frazzled but I’m pretty sure I can still make my flight.

As I’m about 10 minutes from what I thought was the airport, things aren’t looking right. This is when I realized I was on my way to Gatwick Airport Homestay which is an hour and fifteen minutes from Gatwick Airport where I need to be. Apparently they are two different places. At this point, I have less than 2 hours until my currently delayed flight leaves and at least an hour and fifteen minute rush hour commute. I decide to still go for it and that an Uber might be better than the tube. As I start to order the Uber, of course the app isn’t working. So now I am literally sitting on the ground outside the train station because I can’t hold all my stuff while I’m trying to update my card information. Then when it FINALLY went through, it took the Uber about 10 or so minutes to get there. I hop into his car, explain the situation, and in a British accent he replies “sweetheart I will do my best but it will take a miracle”. At this point I didn’t think it could get much worse so I told him to try and hope for the best. This sweet man consoles me the whole way there, is speeding along the back roads to avoid rush hour traffic, helps me call the airport to see if there are any alternatives, and reminds me that everything happens for a reason and maybe I’m not supposed to be on that flight. Honestly, he made a crummy situation a lot better.

I get to the airport literally 13 minutes before my flight is supposed to depart, race up to security, and they tell me unfortunately my boarding gate is closed and although the plane is there, there is no way I can get on… talk about frustrating and sad. I went down to the Easy Jet customer service and quite honestly, they weren’t the most helpful. I tried to remember these people deal with situations like this all the time, and frankly they’ve heard every excuse in the book, so their sympathy levels aren’t high and it’s probably annoying to deal with mad people all day. The lady next to me was dealing with lost luggage and said she only had 25 pounds on her, we all had problems there.

I was supposed to fly out at 7pm Thursday night, the earliest flight they can get me on is at 1:30pm on Friday and of course it comes at a price. As he’s looking at my confirmation, he asks if my return flight is December 29? To which I’m immediately confused, and I explain I’m supposed to be coming back on September 29. This is where I find out I BOOKED THE WRONG RETURN FLIGHT, so now I’m paying up again. At this point I’m considering just cancelling but I was supposed to meet two friends there, I’d already paid for the flight, my Oktoberfest tent ticket, and the air bnb so I would be out money anyways and lose out on the experience so I decided it was worth it to me to pay the fines.

*Disclaimer: although my parents support me in many ways, funding my weekend trips is not one of them and I try to do things as cheaply, efficiently, and practically as possible. This literally brought me pain.

I finally got it worked out to fly out Friday afternoon, still make Oktoberfest Saturday, and come back to London Sunday night just in time for class on Monday. When I was on the train going back to my flat for the night, a woman was begging for money for a warm place to sleep and some food. As I dropped a few bucks in her cup I was reminded that my situation really could’ve been so much worse. It’s like the saying goes, “if we all threw our problems in a pile and saw what everyone else was dealing with, we’d probably grab ours back”. So lesson learned: always grab your passport, always double check the address, and always triple check the dates.

Next post will be all about Oktoberfest, and for those wondering, it was totally worth it!:) 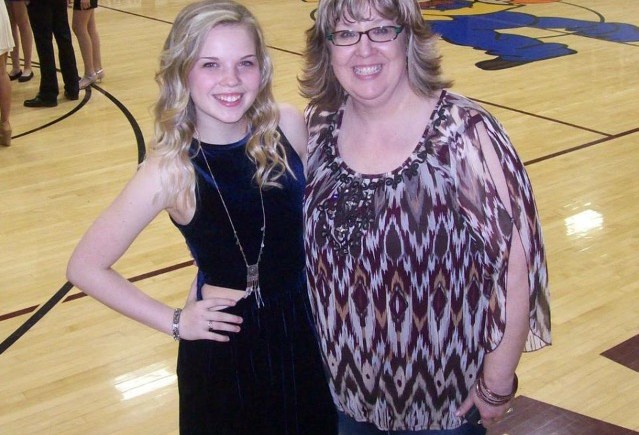 15 Things I LOVE About My Mom 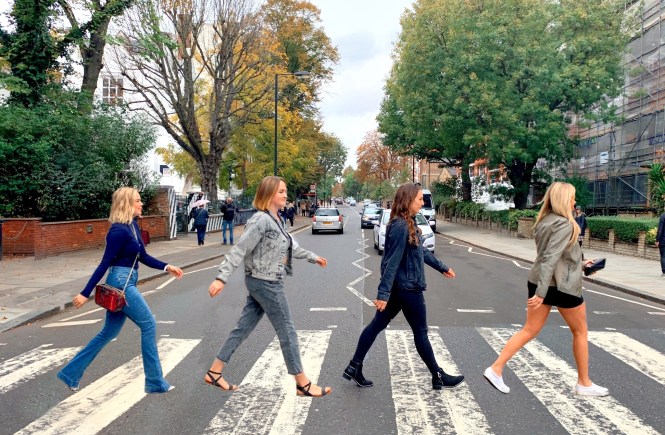 A Letter to London and My Lifers 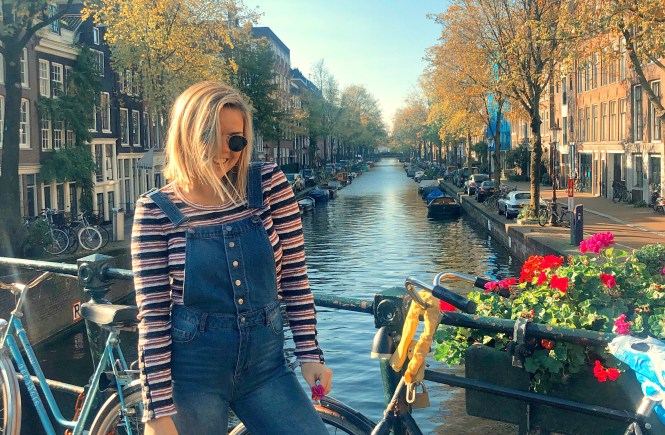